RRBA is a non-profit, 501(c)(3) tax-exempt organization whose mission is to establish and carry out a strategy for the development, use, preservation and enhancement of the resources of the Roanoke River basin in the best interest of present and future generations of Basin residents. RRBA believes that basin resource conservation can co-exist with managed economic growth.

After a record flood devastated the Roanoke River basin in August 1940, destroying homes, crops, and industry, concerned citizens recognized a need for flood control measures within the Basin.

The Roanoke River Basin Association was formed in 1945 by leading citizens of both Virginia and North Carolina to promote the construction of Kerr Dam (a.k.a. Buggs Island Dam, completed 1953) as well as other dams, such as the Smith Mountain Dam, in the Roanoke River Basin. Some of the founding members of the RRBA were Glenn B. Updike, President of the Danville, VA Chamber of Commerce; H.A. Ford of Martinsville, VA; Senator Y.M. Hodges of South Hill, VA; F.C Beninger, Commonwealth Attorney of Mecklenburg Co., VA; Eric W. Rogers, newspaper publisher from Scotland Neck, NC; Judge W.H.S. Burgwyn of Woodland, NC; H.L. Hardy, a director of the Mecklenburg Electric Cooperative; and Bolling Lambeth of Bedford, VA. Bolling Lambeth was elected president and C.W. Cleaton of South Hill was elected Secretary.

After RRBA obtained the support of Virginia Electric Power for the construction of the Roanoke Rapids Dam (completed 1955) and Gaston Dam(completed 1963) the RRBA in 1966 turned its attention to promoting the development of Smith Mountain Lake and Leesville dams.

Since that time, RRBA has expanded its activities to include various aspects of the development, use, preservation, and enhancement of the Roanoke River Basin. 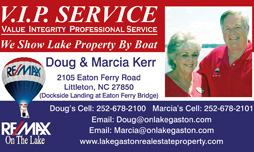 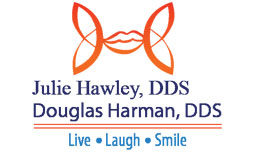 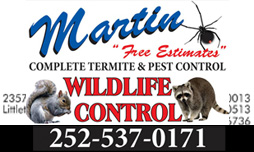 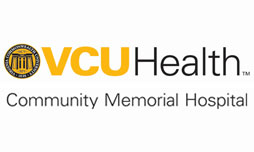 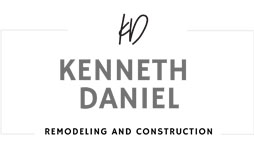